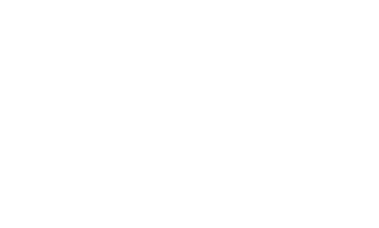 RACISM HAS NO PLACE IN ARIZONA.

RACISM HAS NO PLACE IN ARIZONA. 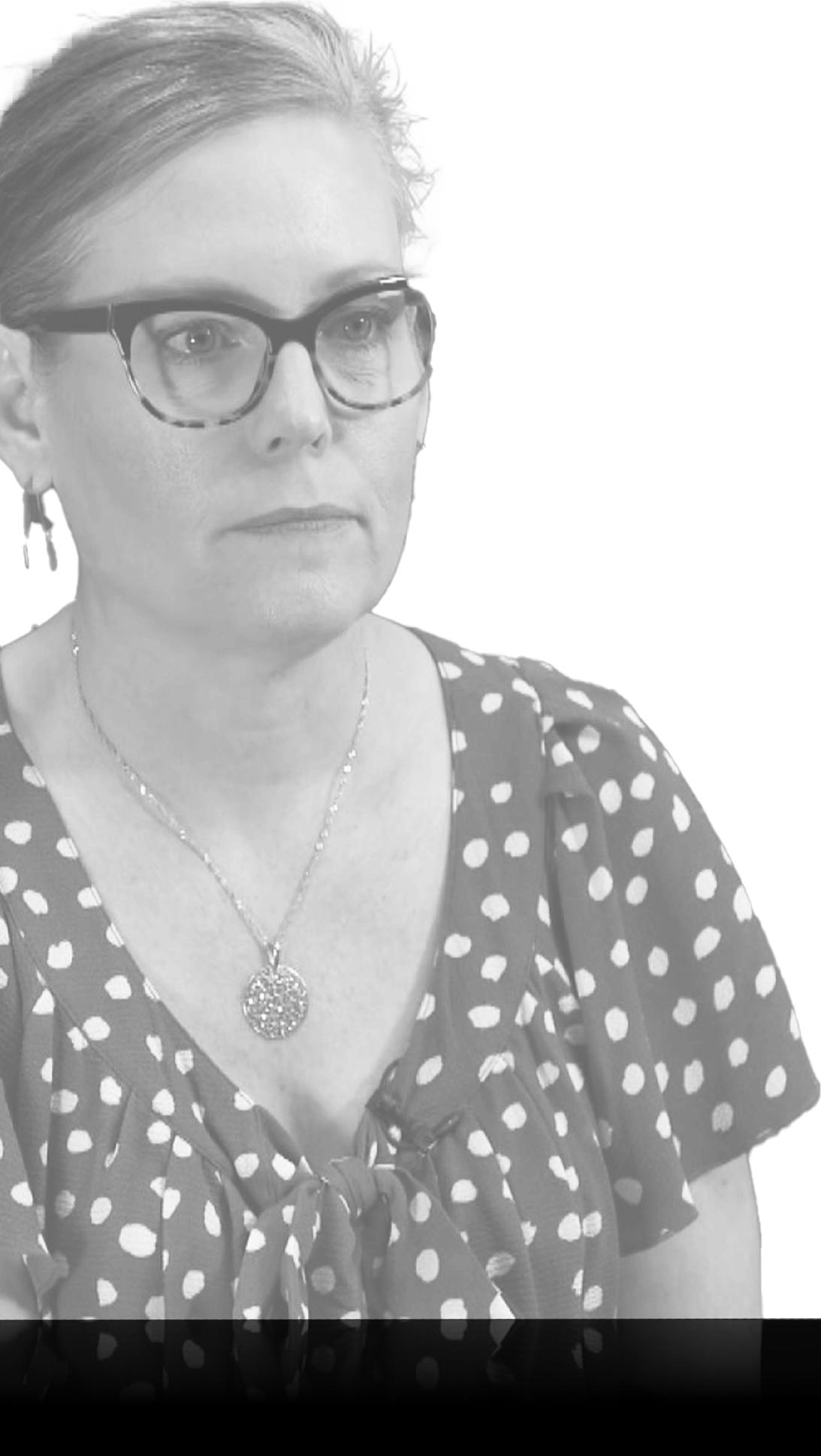 Democratic candidate for Governor Katie Hobbs racially discriminated against a black female employee while serving as the top ranking Democrat in the Arizona Senate according to the U.S. District Court of Arizona and the U.S. Court of Appeals Ninth Circuit.  In fact, Katie Hobbs—who is seeking to be the next Arizona Governor—was so disgustingly racist toward her employee that the courts awarded the victim two separate 7-figure awards, one valued at $1,000,000 and the other valued at $2,750,000.

Don’t take our word for it.

Read about it for yourself at the sources below.

Why Won’t Democrats Call Out One of Their Own - Katie Hobbs - for Racial Discrimination?

PAID FOR BY turning point paC (TPPAC.com) WITH 100% OF CONTRIBUTIONS COMING FROM OUT OF STATE CONTRIBUTORS. NOT AUTHORIZED BY ANY CANDIDATE OR CANDIDATE’S COMMITTEE.